A Song of Salvation at Weihsien Prison Camp

Some of us children had grown more than a foot since our parents first sent us off to Chefoo School . Providing clothes for a school full of growing children was going to take a giant miracle. But hadn't the Lord promised: “If God so clothe the grass of the field, shall He not much more clothe you?”
Clothes and shoes for us little ones was easy. We grew into hand-me-downs. We patched and then patched the patches. But clothing the older boys posed a serious problem: They were facing the third winter of the war—with no winter trousers—until Mrs. Lack had her dream. In the dream, she was going from mattress to mattress looking for dark blankets that could be made into winter slacks. Blankets for trousers. Of course! Why hadn't they thought of it before?
In the dinner queue—where hunger heightened contentiousness—the skeptics started in on Mrs. Lack.
“Trousers out of blankets?”
Blankets, my dear, aren't made of woven fabric. The seats will be out the first time the boys sit down.”
How could they understand that if God had told her to make trousers out of blankets, He would make it His business to keep the seats in?
But just then, a kindly old stranger interrupted. “I used to be a tailor in Tientsin ,” he told Mrs. Lack. “I'm old and not much good these days, but maybe I could help you cut them out.”
By early December, when the thermometer dipped to 17 degrees, the trousers—hand-tailored—were ready. Temperatures reached 3 below zero that winter. At the end of April, when the last snows where melting, the first boy came to Mrs. Lack.
“May I wear my khaki shorts now?” he asked.
“It's still a bit cold now, isn't it?”
“But the seat is splitting in my trousers,” he said with an uncomfortable blush.
After five winter months, the first seat had given way.
We would win the war, of course, and when we did, we would need a Victory March. So on Tuesday evenings—all so clandestinely, in a small room next to the shoe repair shop—the Salvation Army band practiced a newly created Victory Medley. It was a joyful mix of all the Allied national anthems. Because the Japanese were suspicious of this “army” with its officers, uniforms and military regalia, the Salvation Army in China had changed its Chinese name from “Save the World Army” to “Save the World Church.”
The Salvation Army had guts. Right under the noses of the Japanese—omitting the melodies so the authorities wouldn't recognize the tunes—Brig. Stranks and his 15 brass instruments practiced their parts of the victory medley each week, sandwiching it between triumphant hymns of the church—“Onward, Christian Soldiers,” “Rise Up, O Man of God” and “Battle Hymn of the Republic.” We would be ready for any victor—American, English, Chinese, Russian—or God. Any victory would surely come.
In May of 1945 the war was escalating to some kind of climax. In the darkness, I sat bolt upright in my bed. Off in the distance the bell in the bell tower atop Block 23 was ringing. Within moments the camp was in pandemonium. On the roll call field, angry Japanese voices shouted a staccato of commands. It's was clear that they hadn't rung the bell. What could it mean, a bell tolling at midnight ? An escape signal? A victory signal?
Numb with sleep and dressed in pajamas, we stumbled outside to the roll call field where an angry soldier, pistol drawn, barked lineup orders at us in the darkness. The Japanese counted us and counted us again. They demanded explanations. They were particularly angry, we found out later, because the bell was their prearranged alarm to call in the Japanese army in case we prisoners reacted with a disturbance that night. It was 1 o'clock before they finished the head counts and sent us back to bed, but by then, the rumor if what had happened filtered through the ranks. The Germans had surrendered! Our “bamboo radio” had brought the news. The war in Europe was over.
Months before, on a dare, two of the prisoners had made a pact that when the Allies trounced the Germans, they would ring the tower bell at midnight.
The camp was delirious with hope, we had licked the Germans, and we were going to lick the Japanese. One month? Two months? Three months more? We dreamed and conjured up visions of The End. (to be continued...) 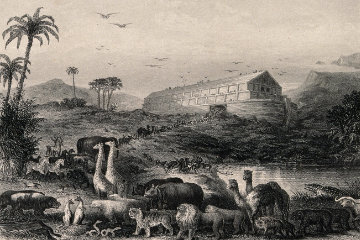 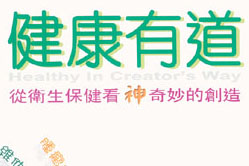 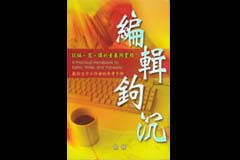 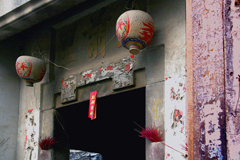